Big crowds and newly introduced COVID restrictions made for a very different 2022 Rose Bowl game. So too did the addition of extra security to include even more of Meridian Rapid Defense Group’s highly praised products, namely the Archer Beam Gate and the Archer 1200 Barrier.

Securing the Rose Bowl, which is situated in a wide-open parklike location and backed up by a golf course, presents unique challenges for Rose Bowl COO George Cunningham and his staff. This year Meridian brought in six Archer Beam Gates to complement the 110 Archer 1200 Barriers to secure the site.

Large vehicles including the team buses for Ohio State and Utah and TV production trucks needed quick and often repetitive access to the location. In addition to that, the 88,000 fans on foot and the need for secure traffic lanes became obvious.

“With our wide variation of events at the Rose Bowl there are a lot of changes that have to happen every year,” said Mr. Cunningham. “And having fixed structures doesn’t allow for the flexibility we need. With the Meridian beam gates, we really appreciate their function of ease and how they are specifically designed for adaptation.”

Meridian CEO Peter Whitford said, “The Rose Bowl game and the Rose Parade on the same day, where incidentally, we deployed more than 600 barriers on the parade route, was a huge undertaking. At the Rose Bowl the beam gates, which don’t require power and can be easily moved by two people, provided the perfect solution.”

Mr. Cunningham said, “With the beam gate and the Archer Barriers, which you can shift, you have the capability of creating different flow patterns and that’s a great system to have. And you have the ability to rapidly, within minutes, move them for any type of emergency or change in plans.”

Both the Archer Beam Gates and Archer 1200 Barriers are manufactured in the U.S. The barrier is easily moved by one person despite weighing over 700 lbs and crash tested to the highest Homeland Security standards.

Mr. Whitford said, “Once again it was a real pleasure to play a prominent part in the security plan at this major event. I’d like to thank the Rose Bowl Operating Company for continuing to put their trust in Meridian Rapid Defense Group and I wish them well in this, their centenary year.” 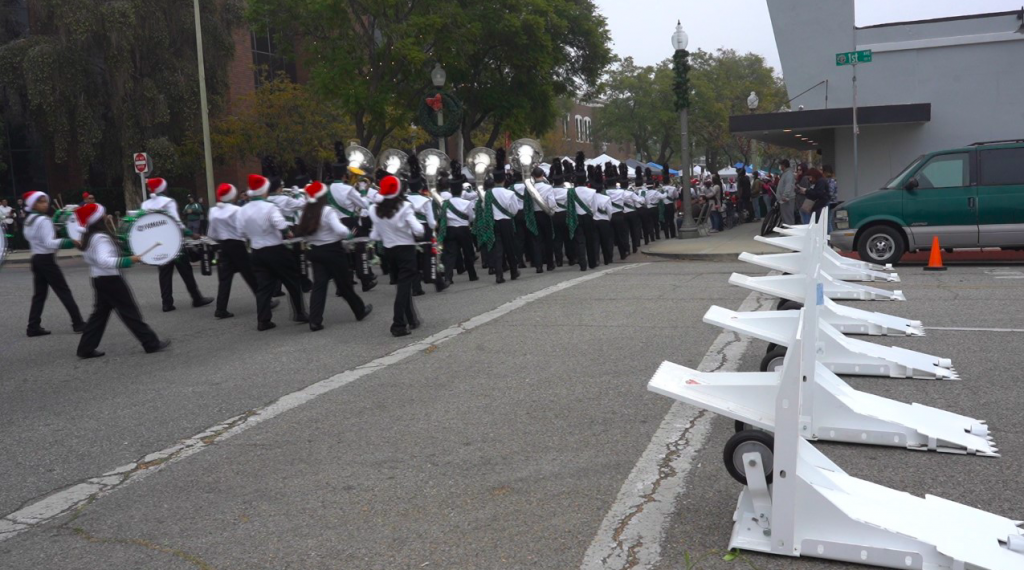 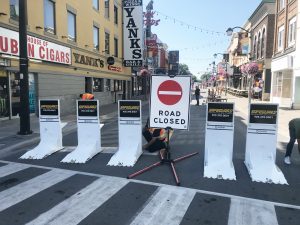 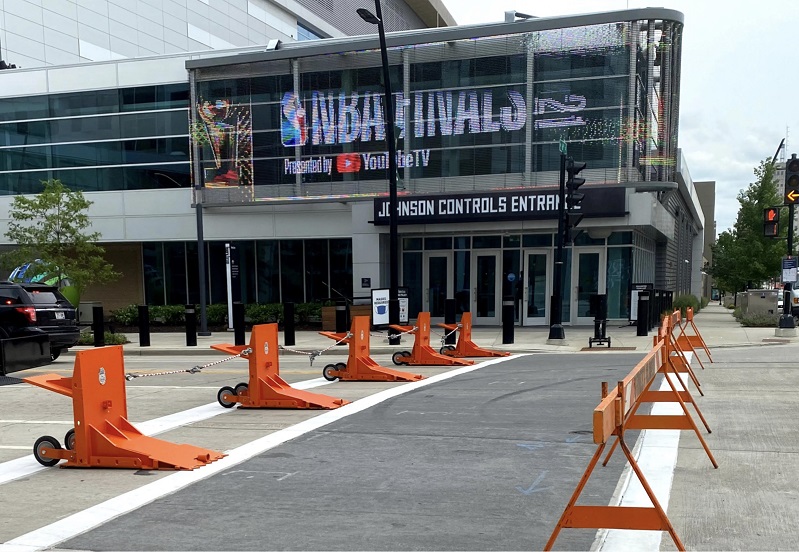 MERIDIAN ON THE SPOT WHEN MILWAUKEE BROUGHT HOME THE TITLE