People attending the annual St Patrick’s Day Parade in Ventura, California, had a silent and strong protector watching over them for the first time in the history of the popular event.

This year Meridian Rapid Defense Group secured every cross street and entry point to the parade route using its highly rated Archer 1200 mobile barriers. The mobility of the barriers made it possible for Meridian’s deployment teams to wheel more than 170 barriers into place shortly before the start of the event.

“In the past we’ve used Type 1, 2 and 3 barricades but they really don’t protect the public or the parade participants from some driver who might be confused or under the influence of alcohol or drugs and then drive onto the parade route. So, the safety of the participants in this parade is our paramount concern,” he said.

This year the parade took a slightly different route avoiding part of main street which, since the start of the pandemic, has been turned into a pedestrian plaza. From day one, Meridian’s Archer 1200 Barriers have also been part of securing that section of the city.

Peter Whitford, Meridian CEO, supervised Saturday’s roll out of the Archer 1200 Barriers. “It is wonderful to see so many people back on the streets in the Ventura sunshine today,” he said. “We’re proud that we will be even more involved here now that we have entered into a service agreement with the city for the many outdoor events in the area.”

Parade participant Jean Wheeler said, “The route is different because they’ve got downtown blocked off because of walkers which is nice too. So that’s OK.”

After last year’s parade was cancelled due to the pandemic, thousands of people were back on Ventura’s streets to watch the show with the theme “One World, One Air, We All Share.” In the weeks leading up to the parade Meridian worked with the city and parade organizers to prepare a fully certified vehicle safety mitigation plan.

Just the day before the Ventura parade, an SUV crashed into the outdoor seating area of a popular Greek restaurant in Washington, D.C. killing two women and injuring at least six others.

“Those are exactly the type of things we keep in mind,” said Sgt. Brown. “We are thinking of the safety of our citizens and our parade and to be able to mitigate those types of dangers. So Meridian was a clear choice for us because of the simplicity of the design.”

“The Meridian team has been absolutely awesome to work with. They’re easy, they’re professional and their attention to detail is incredible. At the police department we are very precise about where we need barriers, and the Meridian team could not have been a better choice.” 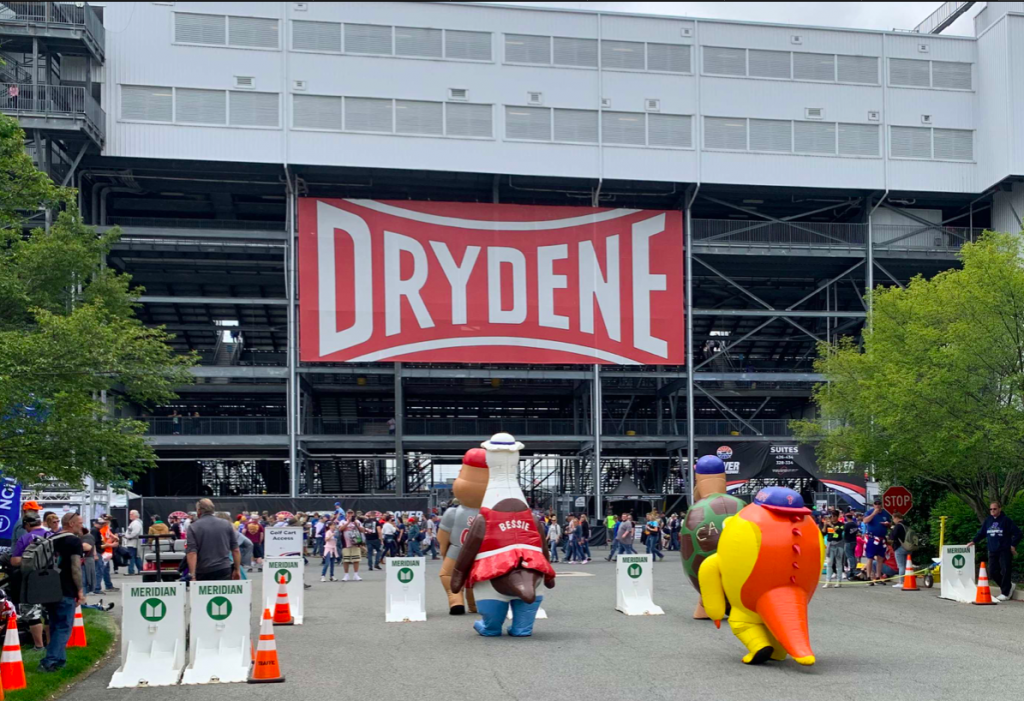 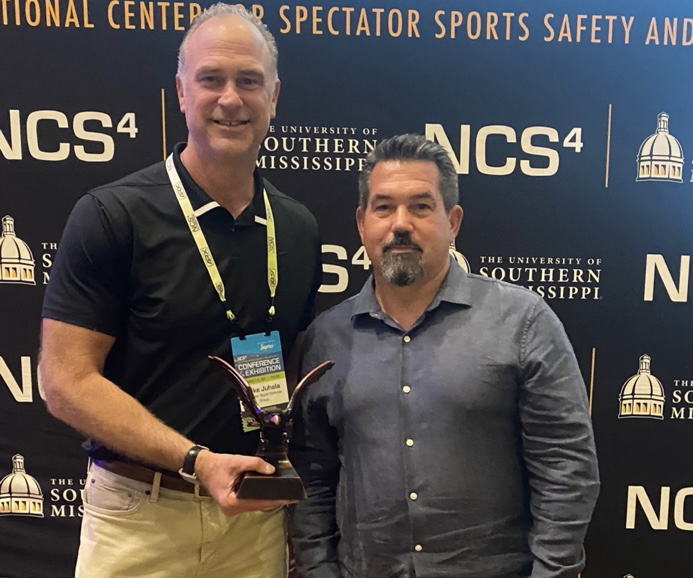 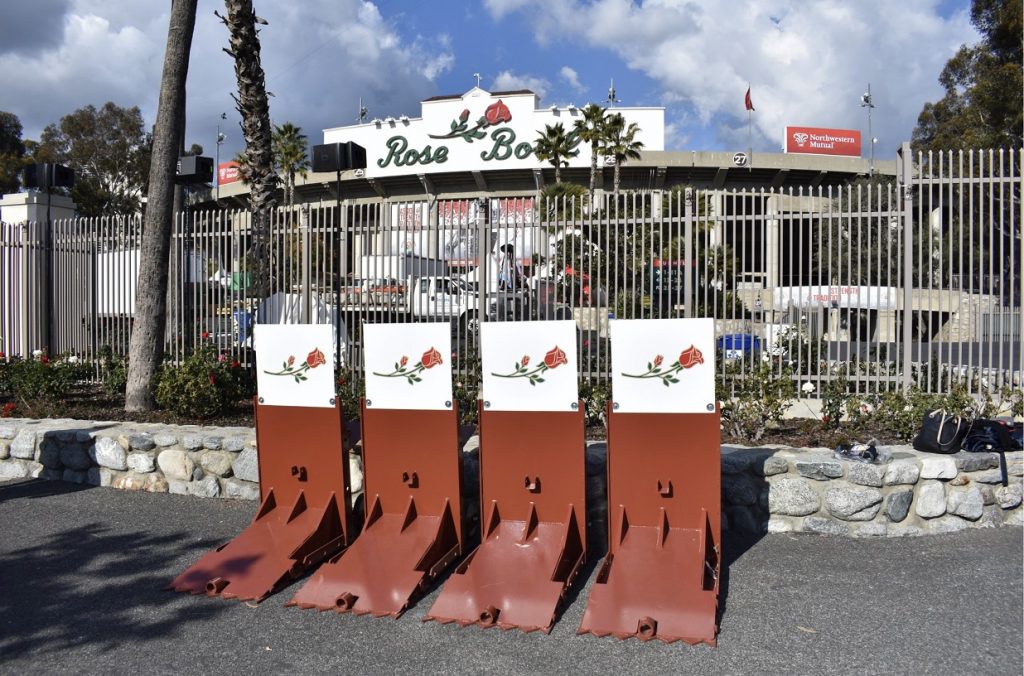 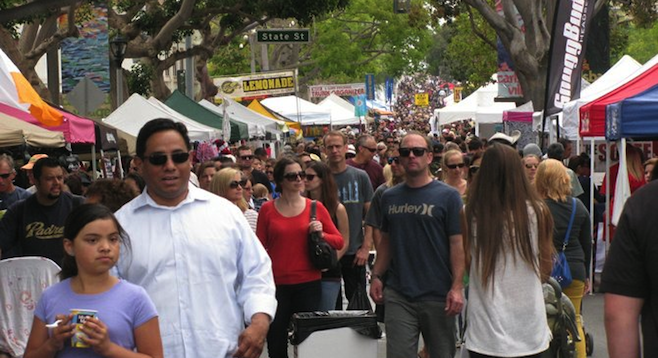